Have you ever wondered, “What if I did what I love?”, “What if I followed my passion?”, and then someone says “you can’t earn a living by doing this”. If you’re truly passionate about something and really persistent to follow your passion, you will be successful no matter how many obstacles come your way. There are many people who have done what they wanted to do and love the thing that they do. Such people motivate us to follow our dreams.

The Passion. Ambition. Persistence. shown by these guys is remarkable, to say the least. Appreciating these influential youngsters is a yearly obsession at Mumbai Coworking.

Currently a favourite amongst the B-town paparazzi, she is all set to make her Bollywood debut in 2019, playing a role in Karan Johar’s “Student of the Year 2”. Ananya is making people go crazy over her cute social media posts along with other Bollywood stars. She is a very hot topic on social media platforms thanks to her pictures along with fellow actors and actresses. Daughter of Bollywood’s veteran comic star Chunky Panday, Ananya is all set to make her long-awaited Bollywood debut with a bang.

A true “Techy”, he’s always curious to find out about what’s going on in and around the technological world. When it comes to knowledge and innovative ideas, Anubhav is light years ahead of his age.

Standing out and apart from the rest of the child actors, she’s winning hearts all across the nation with her cuteness. A true “cutie pie” in the Indian television industry, Ashnoor Kaur is known for portraying the lead role of “Mini Khuranna” on “Patiala Babes” that airs on Sony Entertainment Television. This Patiala Babe is on her way to make her mark in the Television and Film industry.

“Talent needs opportunity”, but to make something of that opportunity is the most important thing. Akshat Singh is an artist who came into the limelight by displaying his talent in Dance Bangla Dance. A “chota packet bada dhamaka”, at that point participated in India’s reality TV show India’s Got Talent and turned into an overnight sensation. He has also appeared on Britain’s Got Talents’ auditions, winning a golden buzzer with his amazing performance. A kid who’s not kidding about his talent. 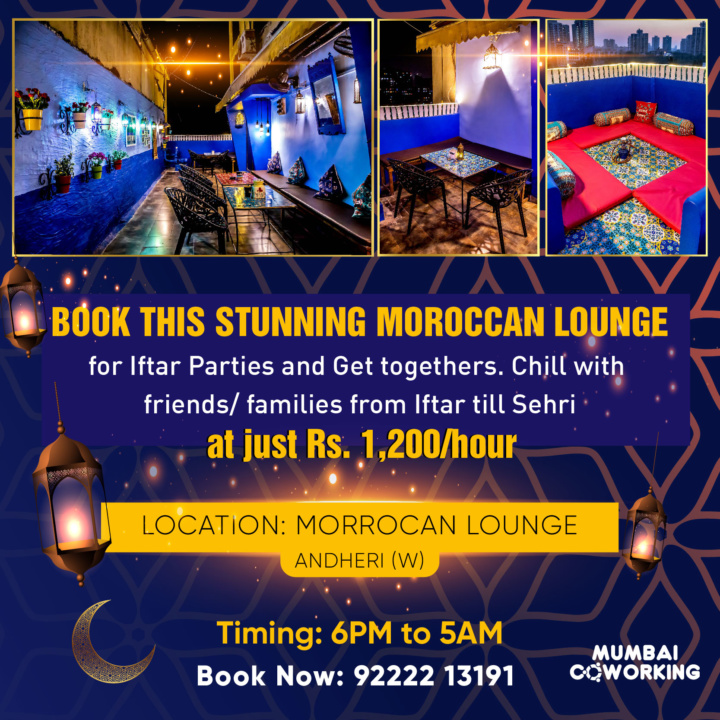 Bhavesh Balchandani is an Indian film and TV child actor. He is known for assuming the role of Young Ranvijay in “Ek Veer Ki Ardaas…Veera”. In 2013 he played the role of “Zubin” in the Bollywood film “Ek Thi Daayan”. Bhavesh has appeared in excess of 40 TV ads.

Running away from the world, leaving her doubters behind. Hima Das is nicknamed as the “Dhing Express”. A National record holder in 400 meters. Hima stunned everyone with her quick feet making her opponents look like beginners with a timing of 50.79 s that she clocked at the 2018 Asian Games in Indonesia. She just became the first Indian athlete to win a gold medal in a track event at the IAAF World U20 Championships.

Profession: Athlete
DOB: 9th January 2000
Known for: She holds the current Indian national record in 400 metres with a timing of 50.79 s that she clocked at the 2018 Asian Games in Jakarta, Indonesia.
Location: Dhing, Assam
Social Media: Instagram
Awards & Recognitions: Conferred with Arjuna Award by the President of India on 25 September 2018.
Appointed as India’s first ever youth ambassador of UNICEF-India on 14 November 2018.
Appointed as the Assam’s brand ambassador for sports by the Government of Assam

Ever felt that gaming could make you famous? No. Harnit has changed the game, when it comes to making ends meet through his gaming talent. He’s already a well-followed streamer on social media platforms. Young gamers look up to him and note his insights when it comes to the gaming world. He is one of the most famous PUBG players and streamers.

Making her way through the Television industry with her brilliant looks and undoubted acting skills. Jannat gained recognition through Colors TV’s Phulwa in 2011. A Queen of all trades, she has played various roles effortlessly. Her versatility has helped her make a name for herself amongst all the daily soap lovers. Jannat has played the roles like; Young “Phool Kanwar” in “Bharat Ka Veer Putra–Maharana Pratap.”, and “Pankti” in “Tu Aashiqui.”

When you’re passionate about something and persistent enough to pursue it, you’ll definitely achieve it. Jasu has been passionate about learning music since the age of 5. Jasu came into limelight for his jaw-dropping performances at ‘The Voice India Kids’, in the year 2016. He made an instant impact during a blind audition as he received a standing ovation from the Judges of the contest.

The boy from the gully, making the industry go “khalli balli”. Kunal Pandagale a.k.a Kaam Bhari is a teenage rapping sensation. Making hip-hop fans go crazy over his sick flow and fantastic lyrics, he’s playing a huge part in the hip-hop revolution taking place in India. Kaam Bhari is well known for his rapping style and his jingles for commercial ads.

Bird’s eye, she’s got a clear view, you can’t see her but she can see you. Manu Bhaker is an Indian sport shooter and a true “Young Gun”. Manu has represented India at the 2018 ISSF World Cup and ending the tournament with two gold medals. She is the youngest Indian to win a gold medal at the ISSF World Cup.

Profession: Sportsperson
DOB: 18th February 2002
Known for: She is the youngest Indian to win a gold medal at the ISSF World Cup
Location: Haryana
Social Media: https://www.instagram.com/bhakermanu/
Awards & Recognitions: She won the gold medal in women’s 10 m air pistol event at 2018 Commonwealth Games just at the age of 16 in her maiden Commonwealth Games appearance

A Tik Tok sensation in the making. Manjul Khattar has more than 1 million followers on Instagram and 5 million followers on Tik Tok. He’s known for his Tik Tok videos. Manjul has officially received a comedian tag in the app with a crown. Making his mark on social media through his viral videos, it doesn’t look like he’s gonna stop anytime soon.

There’s a Hip-hop revolution going on in India today. Artists like MC Altaf are changing the game when it comes to showcasing the hip-hop culture in the best and the most authentic way. Altaf is a fledgeling rapper from Dharavi in Mumbai.  Not just looking to rhyme his lyrics, he writes on social causes, about what’s happening in the country, about his life in the “hood”. MC Altaf is a “hardcore rapper.” He’s also released a music video in collaboration with New York rapper, Jay Killa. And his new best friend Ranveer Singh even has a cameo in it. Watch out for this “Gully Boy”.

Ever wondered how can someone play a part in more than 100 commercials at the mere age of 15? Reem Sameer has been there and done it. She has been growing rapidly through the ranks when it comes to the Indian Television Industry. Currently, she is playing the role of Kalyani Rane in Tujhse Hai Raabta on Zee TV.

Young gun, gunning his talent throughout the cricketing world at the mere age of 16. Riyan Parag had already made his mark at the grandest of stages in the cricketing world. Riyan played a remarkable role in India’s effective Under-19 triumph in the 2018 World Cup. A right-handed batsman with a knack of bowling useful leg-breaks. He is an epitome of “age doesn’t matter when you’re good enough.”

Profession: Cricketer
DOB: 10th November 2001
Known for: He was the leading run-scorer for Assam in the 2018–19 Vijay Hazare Trophy, with 248 runs in seven matches.
Location: Guwahati
Social Media: Instagram
Awards & Recognitions: Youngest cricketer to score a fifty in the history of Indian Premier League.

Start as you mean to go on. That’s what runs through the mind of Ritika Badiani. An actress who started her career in the Bollywood industry with a bang. Her beauty leaves everyone awestruck, but she’s more than just a “pretty girl”. Ritika is a Model who can act just as well. Ritika’s debut film was a superhit Bollywood movie “Airlift” which came out in 2016.

A teenage starlet, making a name for herself in the Indian Television Industry. Roshni began her career with TV advertisements and soon started to make a name for herself within the industry. She has acted in television shows “Main Lakshmi Tere Aangan Ki”. Roshni has also played roles in various shows like “Bharat Ka Veer Putra – Maharana Pratap” as “Maharani Ajabde”, “Gumrah: End of Innocence” and more. Many expect her to grow into a complete actress and a household name in the Indian Film and Television Industry.

Feel like doing something for the good of society? But you keep hearing that you’re too young to do such things? You should look up to Wali Rahmani. Rahmani is perhaps the youngest among a few in the country who has been working remarkably as a social activist. He aims to make the Indian citizens aware of issues of national importance such as governance, policies, constitution, media, communal hate, and fake news. He’s a native from Kolkata and currently pursuing and learning law in Delhi. Wali inaugurated Umeed on April 1, 2018. “Establishing this orphanage is not a social work rather my social responsibility,” he said.